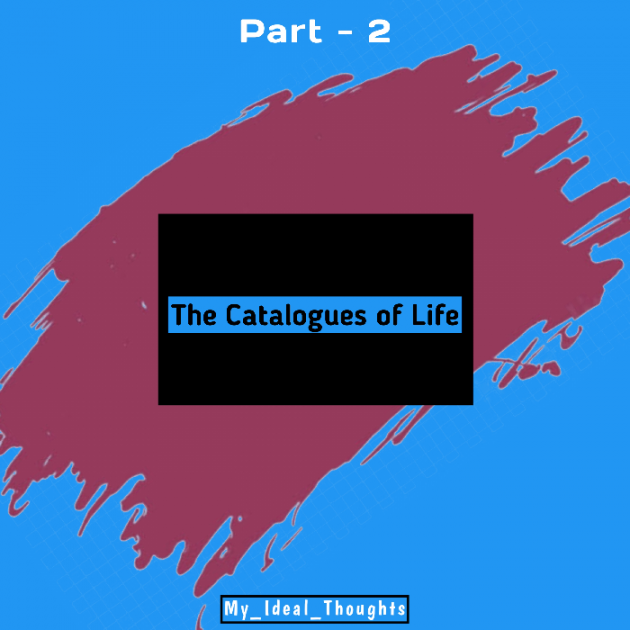 I was in no mood to get into a mess, but Ferrah left me with no choice. Ferrah, being fearless kept barking on. As they were continuously staring at me, all of a sudden a voice interrupted us. Those were Cops.

I was in no mood to get into a mess, but Ferrah left me with no choice. Ferrah, being fearless kept barking on. As they were continuously staring at me, all of a sudden a voice interrupted us. Those were Cops.

"What's going on here?"
"Nothing sir."
"You all, come with me for interrogation."

While they all went with the cops. It was only me left with that boy. Without caring about the scars and bruises he got, he was looking for something. I was curious and there! He found what he was looking for. It was, A BREAD! What?

The piece of bread was lying there in dust. His eyes sparkled and he lifted that piece with joy and started to clean it with a hands and folded it in a nearby paper.

"It's not a good piece of paper. And the Bread isn't good enough to eat either."

I looked at him and his stomach made a growling sound. Now the thing was clear that he was hungry.

"So why were you fighting?"

"It's not me, it's them. I stole this Bread piece and was trying to escape them, but they caught me up here."

"If you're hungry, you should've asked for it. It's not morally good to steal a thing that doesn't belong to us." I tried to explain him.

To which he replied, "This belongs to me. I did their chores like shoes cleaning and lifting their bags for this piece and I've rightfully earned it, but they refused to give it to me. Therefore I snatched what truly was mine."

I looked him in his eyes. To say such bold words, to pick up a fight with such guys alone. He was either brave or was a victim of circumstances.

"Don't have that dirty bread. Throw it. I'll buy you fresh food enough for you and your sister."

I was shocked. I never expected such a reply. Human beings, mostly wish to get things with as ease as possible,in return of no work. They go to any extent, when they face Catalogues in their life. But this boy was different.

"Don't worry I'm not giving you anything for free. Just hold my dog for me till my restaurant comes and I'll give you food. Rightfully earned food."

This time he agreed to my offer and we started walking by the road side towards my restaurant.
-to be continued
-PRATHAM SHAH